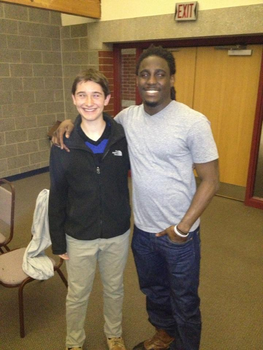 Raised in the paradise of Dayton, Ohio, Addison has been always been passionate about three things: Dayton Triangles football, engaging in thoughtful discussions of the finer things in life, and coaching mock trial. Currently he is in his first year coaching at Duke after being a member of the real Miami University’s mock trial team in his undergraduate (this is the one in Ohio which was founded in 1809 when Florida was owned by Spain).
He currently is a 2nd year at Duke Law School. While he has a passion for bird law, the market is already dominated by an expert in Philadelphia, so is he is exploring other options. He enjoys cooking, eating what he’s cooked, and then falling asleep shortly after.
Powered by