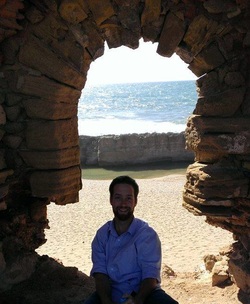 
Andrew Legg is a junior from Hendersonville, North Carolina. He competed for his high school mock trial team for three years and has been a member of Duke Mock Trial since his freshman year. When he’s not doing mock trial Andrew enjoys spending time with his brothers in Sigma Alpha Epsilon and reading about the Middle East.