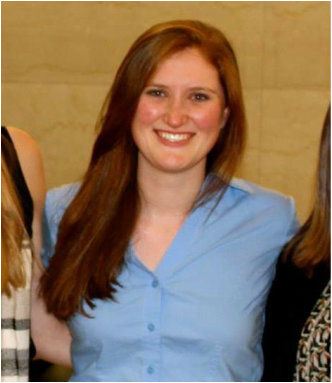 Brigid is a senior from Goshen, NY, studying mathematics and statistics. She's heading into her third year in the mock trial program, having competed for three years in high school. She likes being a fake lawyer on the weekends because it gives her a chance to leave class early, wear a suit, and practice her dramatic whisper. If you are lucky enough to find Brigid doing something other than mock trial, she is likely baking, gushing about her residents, or to be honest, thinking about mock trial. In the coming two seasons, Brigid looks forward to more opportunities to write descriptions of herself in the third person, and competing with some of the best people she knows!