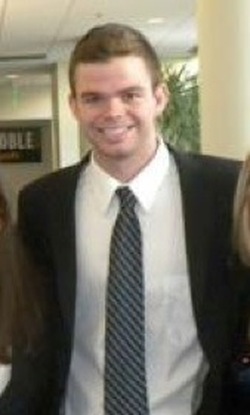 A member of the Class of 2015, Jeff competed for Duke Mock Trial for four years, including three appearances at the National Championship Tournament. It was his great privilege to spend his final season as the program’s President. Foregoing his final year of AMTA eligibility, he then went to law school, after which he hopes to turn pro. Though he has long since faded from the collective memory, he hopes to find immortality in the odd phrase “perform mock trial at a consistently high level,” but probably people don’t even say that anymore.