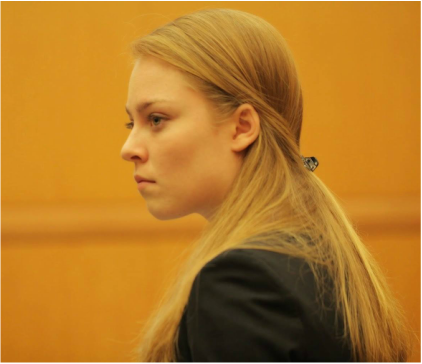 Madeline competed for 4 years for the Dos Pueblos High School "Fighting Campbells" under the tutelage of none other than Duke Mock Trial's own Jefrey "Campbell". There, she enjoyed great success but longed for something more. She has found it at Duke Mock Trial.