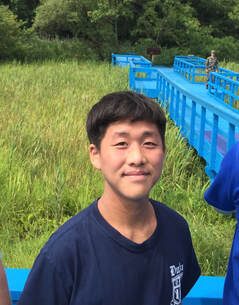 Paul is a sophomore from the great state of South Carolina who has been accused numerous times of being a Russian/North Korean spy (with varying levels of validity). When he is not practicing his Russian accent for mock trial, Paul is usually listening to 90s rap, cheering for the Auburn Tigers, or watching any horror movie he can get his hands on. While he did some MUN and debate in high school, this is Paul's first year doing mock trial, and he is excited to hone his skills!